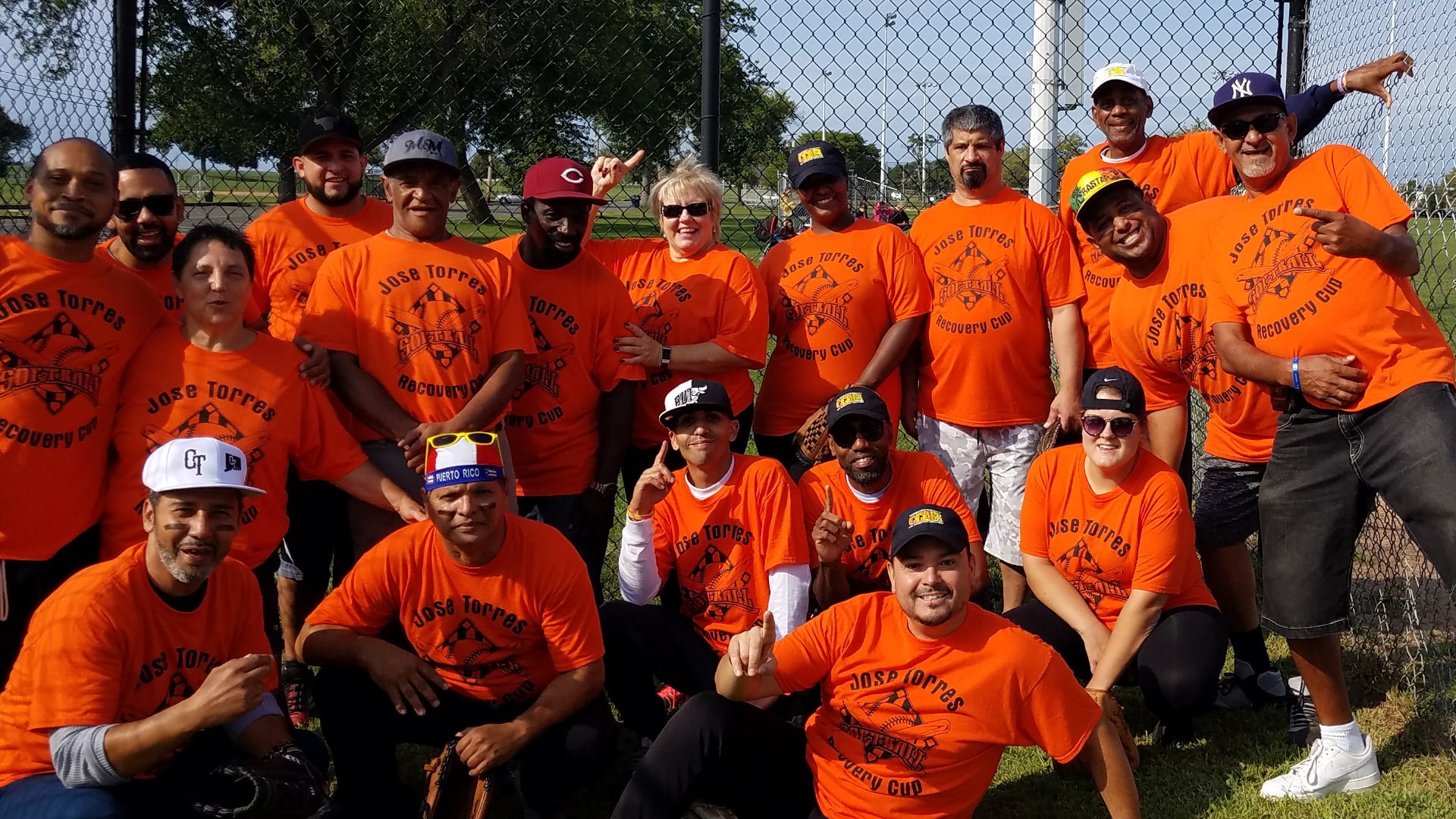 A Trophy For Recovery

Two weeks ago CCAR and some of our colleagues played in the Jose Torres Recovery Cup down at the fields in Bridgeport’s Seaside Park. We played for Recovery but there was a trophy for the winner of the tournament. We wanted that trophy. I wanted that trophy. But as the day went on, I realized I didn’t need it.

Why? Everyone likes to be recognized and a shiny trophy is a nice way of having that. I’ve been awarded certificates, plaques, and even actual trophies and I am grateful for all of them. But as I competed alongside my colleagues and friends that day I was overwhelmed by a different sort of joy when I realized that 8 of my Recoverees I’d worked with in the Emergency Department were on the fields. Some of the greatest awards I’ve been given I have received as a CCAR Emergency Department Recovery Coach. Seeing the people (Recoverees) that I’ve worked with succeed and thrive is an amazing award for my Spirit and for my Recovery.

I watched families and friends cheer for their loved ones, enjoying each other’s company as they ate, listened to music, and played games, all the while celebrating life in Recovery. It was as if everyone knew each other but hadn’t seen one another in a long time. Even my wife and daughters attended and got the pleasure of meeting a person I worked with. The person told my family that I helped them and drove them to detox and said that the conversation we had on the way to treatment was motivating.

The transformations I have been able to witness as an EDRC have amazed me, from the initial meeting in the Emergency Department when they are hurting most, to seeing them involved, present in their recovery – literally with their glove, taking the field.

The laughter and trash-talking echoed in Seaside Park that day. We played a competitive sport, but there was no competition in my eyes. We were all winners of a trophy. The trophy of recovery triumph.

Michael Serrano is a person in recovery who has overcome many barriers. He has served as an Emergency Department Recovery Coach since May of 2017. One of Michael’s main goals at CCAR is to promote recovery in his community. Michael started volunteering at CCAR in 2016 and attended Recovery Coach Academy in early 2017. Michael is a student at Capital Community College where he is studying for his degree in Social Services. When he is not at work he is sharing time with his daughters and wife of 22 years.