Michael Askew was a devoted member of the CCAR staff and, until his retirement in 2021, served as Director of Recovery Advocacy. Michael dedicated his entire career to the recovery community. A true recovery advocacy warrior, Michael received countless awards and distinguished honors in recognition of his work. An incredible beacon of hope and a true inspiration to anyone he met, Michael would often say his role with CCAR was an opportunity to ‘give back what was so freely given to him.' Michael Askew’s influence has left a lasting impression on the CCAR organization as well as its many stakeholders nationwide.

To honor Michael Askew’s legacy, CCAR developed the “Michael Askew Recovery Advocate of the Year Award", which will be awarded annually to one carefully considered individual whose efforts have helped inspire, organize, unify, and strengthen the recovery community throughout the year. The annual recipients of The Michael Askew Recovery of The Year Award will be considered to be some of the most inspirational and highest-regarded individuals within the recovery community. 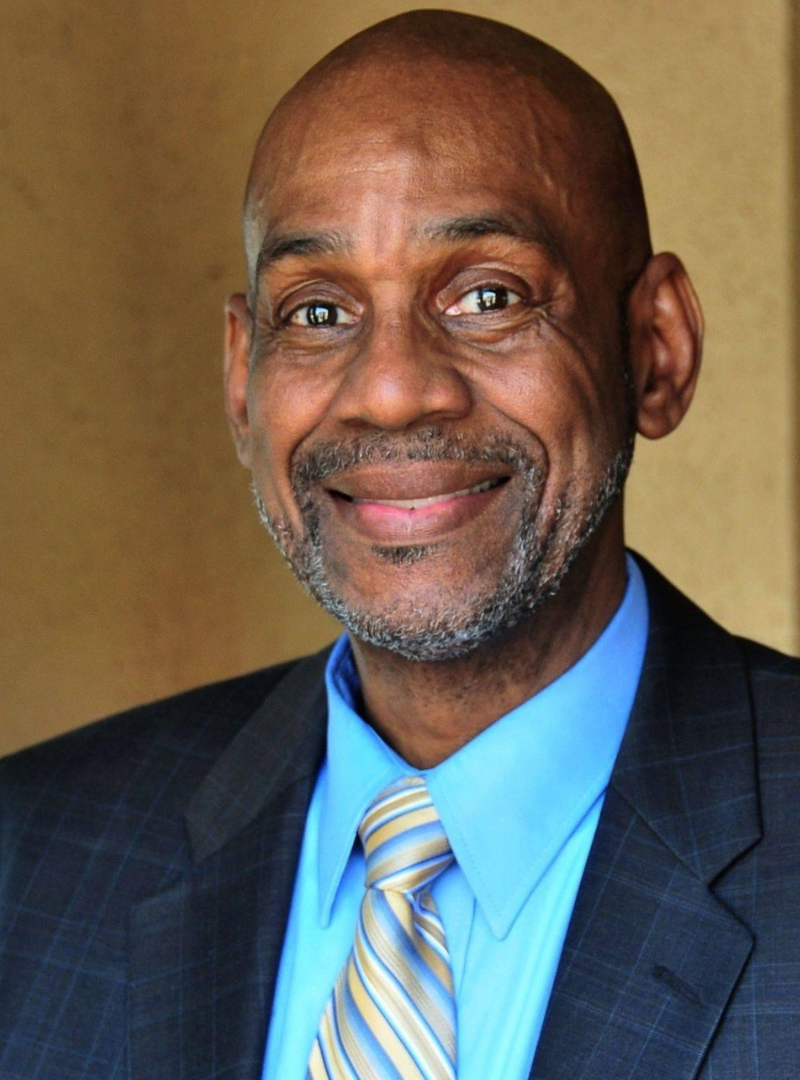 Submissions are closed. Good luck to all of our nominees!