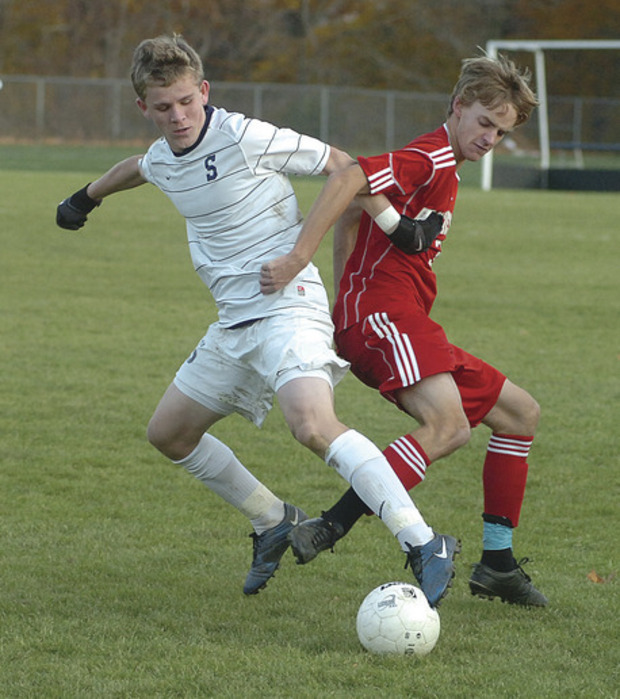 Recently, I was the 4th of 5 speakers at a press conference convened to announce recovery coaches serving in CCAR’s 15th hospital.  Jennifer, our Emergency Department Recovery Coach manager, thought this would be an ideal place to tell one of my stories (see Beeper Beginnings and Storyteller: Recovery Coach Role #11). Three separate news outlets picked up the story; all of them spun it differently than I told it.  Not surprised at the spin… ever happen to you? One particular niggling error compelled me to write this piece.  The caption under the headlining pic said,

“Phil Valentine, Executive Director of the Connecticut Community of Addiction Recovery, spoke about his own addiction and how having a counselor, and then becoming one, helped him recover.”

First, I didn’t have a counselor. Second, I never became one.

People, particularly the mainstream media, often confuse the role of a counselor with that of a recovery coach.  They think it’s the same role. To those of us in the recovery movement, the differentiation is crucial.

Several years ago, my eldest son Joshua tore his ACL (anterior cruciate ligament) in his knee. As a junior in high school, he captained the school soccer team. During practice, he went in aggressively for a tackle and his knee gave.  To play competitively again required surgery.  The doctor took a strip from his hamstring, drilled holes through a couple bones, threaded the hamstring muscle through and tied it off.  Over time, the healing capability of the human body transformed the hamstring into a new, stronger than original ligament.

Would Joshua have been able to return to the soccer field if all he had was the surgery?

No.  He had to actively engage in something else – physical therapy, in some ways, tougher than the surgery.

As people strive for recovery, both roles serve distinct, yet different purposes. In the CCAR Recovery Coach Academy©, we describe this as “staying in our lane”. Yet, the silent majority still thinks a treatment episode alone fully heals an addiction.  Very early in my time with CCAR, I remember sitting mesmerized by Bill White. He passionately orated,

“We have to stop treating addiction like a broken leg or bacterial infection!”

20 years later, treatment strategies remain vastly unchanged. We’ve improved in some ways; the recovery community introduced recovery support services (physical therapy). Recovery coaching is one of many recovery support services. Surgery to repair a physical injury is usually a last resort – rest and/or physical therapy alone aids in the healing.  But many think the first (and only) solution for an addiction is treatment.  Not everyone needs formal treatment to initiate life-redeeming recovery.  I didn’t.

I can’t fathom Joshua  returning to the pitch (soccer field) a few days after his surgery – an absurd, ridiculous notion. Still in severe pain, he could barely walk with crutches. But we expect people to step out of a treatment facility, return to the same environment and maintain recovery.

Joshua rehabilitated his knee for nine long months, his physical therapy regimen grueling. But Joshua responded to the treatment, fascinated by the techniques and how his knee responded. A year later, I watched him play one of his last games as a senior in high school. With the score tied, the ball bounded out of the penalty area. He lined it up with his left foot (the repaired knee side), drove a beautiful volley into the ground. The ball bounded up into the corner of the goal. Team wins and makes the state tournament. It would be the last goal of the season for his team.

And what’s my son up to now? He’s getting his doctorate at the University of North Carolina to become a physical therapist.

In 2015, I finished a thruhike of the entire Appalachian Trail, a trek of 2,189.2 miles. It took 189 days and 6 pairs of boots. During that sacred time, my purpose in life became more precisely defined. I am, simply, to coach recovery. Recovery saved me from an early demise and brought purpose to my tattered life. I have learned that I’m a coach to my very core. I am blessed to put the two together. I started work at the Connecticut Community for Addiction Recovery (CCAR) in January 1999. I became the Executive Director of this recovery community organization in 2004. I have trained the CCAR Recovery Coach Academy© dozens of times and have a hand in modifying, improving and adapting various recovery coach curricula. I’m old enough now to start considering my legacy. This is one way for me to share lessons learned in my recovery, in my role as Executive Director and a trainer. When I engage with others, I present the same messages repeatedly. It’s time to write them down.